Concerned about ulcers and maintaining a healthy weight

Otto is a 6-year-old, 16.1hh Irish Sports Horse owned and ridden by Amy Roberts. Otto ended up gaining unwanted weight over the spring due to cancelled competitions and the hard ground meaning he had done less fitness and fast work. Otto was initially weighed in February 2022 where he was 596kg but by June he had put on over 30kg weighing 628kg and was fat scored at 3.75/5 by Dengie Performance Horse Nutritionist Claire Akers.

Amy didn’t want to put any excess strain on his joints, particularly with him being young and wanting to event him, so was keen to reduce his weight to help keep him healthy. Amy was also concerned about the risk of gastric ulcers due to Otto’s competition lifestyle and some of her other horses suffering with ulcers in the past. Claire recommended a ration of 600g of Dengie Performance+ Balancer to provide him with a high specification of vitamins and minerals to support his workload. Alongside, he has the new Dengie Ulser Lite to provide him with plenty of fibre and slow-release energy for stamina without the extra calories making it a great option for Otto being a good doer.

Otto also has a weighed allowance of hay while he is in overnight and is turned out with a grazing muzzle during the day. Amy has increased Otto’s workload to include regular visits to the gallops and water treadmill. Otto is currently eventing at Novice level with the aim to move up to Intermediate next season. Amy plans to work on their show jumping over winter and is aiming for Chatsworth 2* next season.

“Otto is already looking much trimmer since I have swapped to Dengie Ulser Lite and Performance+ Balancer and making the changes to his grazing and hay” explains Amy. “I am looking forward to finding out how much weight he has lost when Claire next comes out to see him to monitor his progress” 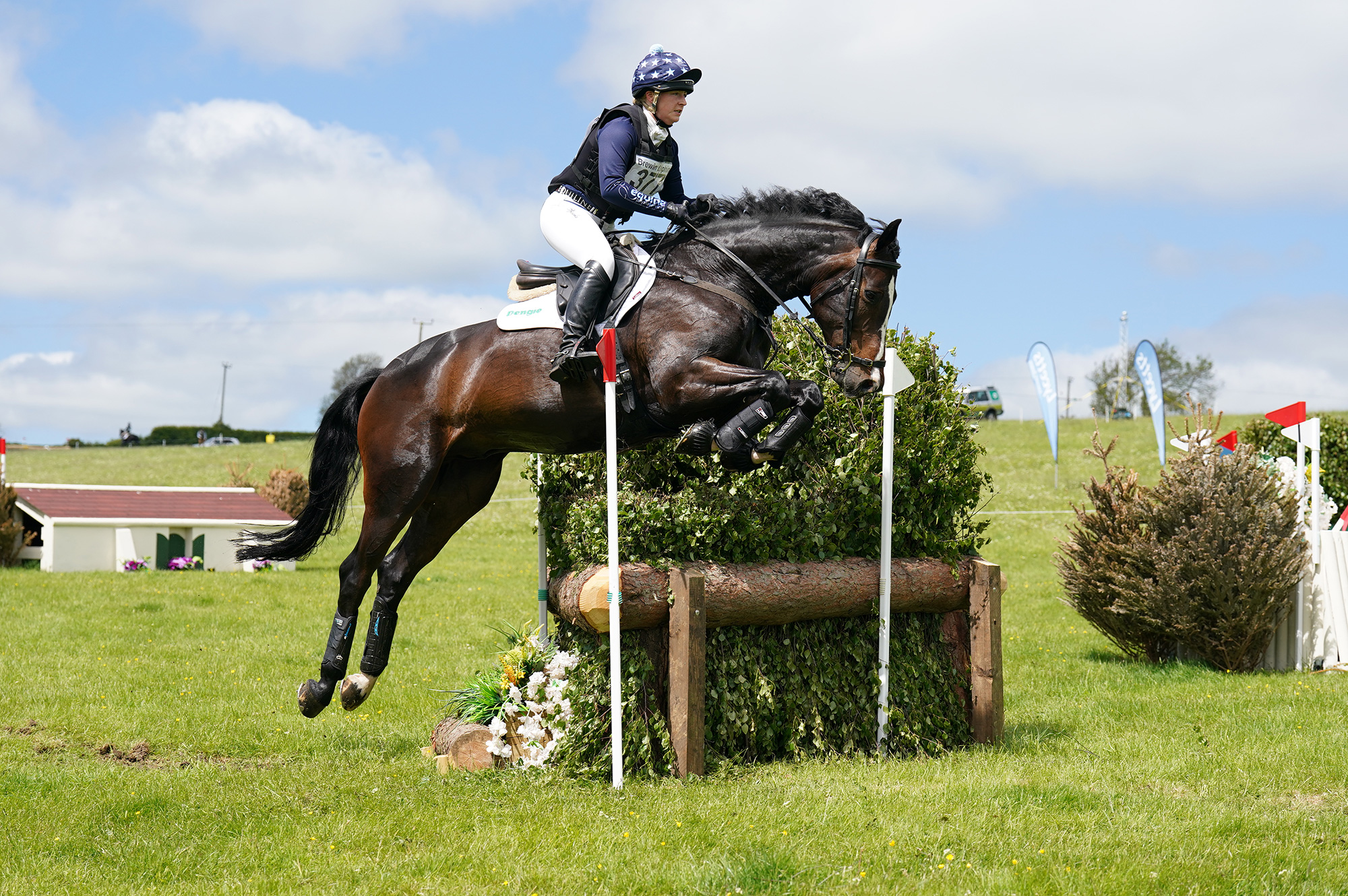