Bridget Allen purchased six-year-old Bunny for her daughter Philippa, who is a keen Pony Club member, to bring on herself. Bunny had been broken in and schooled nicely, but had not done much since. Bunny had previously been quite an unhappy mare, who got particularly tetchy when being touched or groomed. She had to be turned out in an individual paddock as she didn’t like other horses and wasn’t particularly keen on people either, especially children – not great for a Pony Club pony!

After contacting the Dengie Feedline for advice, Bridget swapped Bunny, and all her other horses, onto a fibre-based diet comprising of Dengie Alfa-A Oil and Performance+ Balancer, with added sugar beet and micronised linseed in the winter. The change to a fibre-based diet really seemed to suit Bunny.

“Since switching Bunny to a much more fibre-based diet, she’s far nicer to be around” comments Bridget. “Now she will call out when you go out to her, she’s turned out in a mixed herd with no problems and seems genuinely happy to be groomed, tacked up, and ridden. Bunny is unshod, and her diet helps keep her hooves keep in tip-top condition too”. 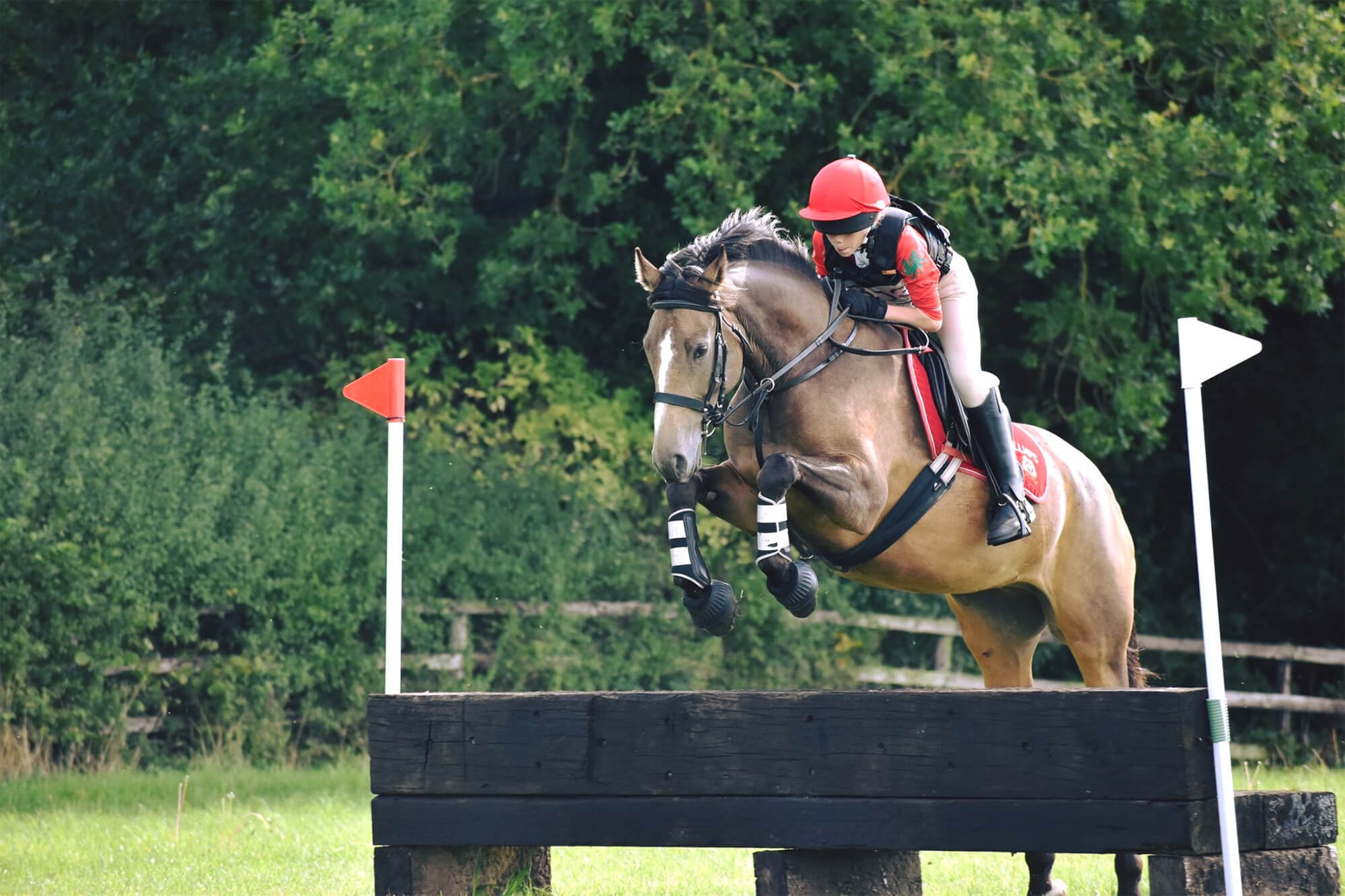 Since having Bunny, Bridget’s daughter Philippa has competed for Wales in tetrathlon and riding over a BE 90 course at Moreton Morell. They were also placed highly in the Pony Club Area and Regional Championships for both Show Jumping and Eventing.

“Bunny has become super laid back and is never sharp or silly. The fibre-based diet has really suited her, making her far less tetchy, and keeping her looking fantastic.  I don’t have to worry about letting my daughter take her off for a gallop up the mountain, a blast along the beach or a hack through the village to buy milk – absolutely invaluable in any child’s pony”. 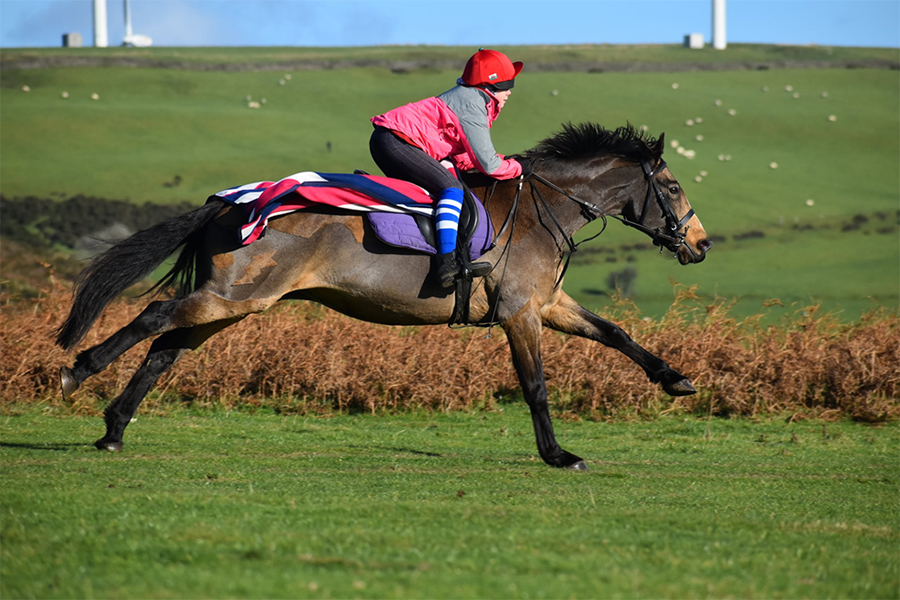