Lost the excess weight and performing better than ever

Freddie’s owner Joanne was worried about gastric ulcers due to his competition lifestyle. Even though Freddie is in a lot of work, he is such a good doer which meant Joanne was unable to feed him the Dengie Healthy Tummy at the recommended quantity for his size. After a visit from Performance Horse Nutritionist Claire Akers, Jo started Freddie on the new Dengie Ulser Lite alongside the Performance+ Balancer to provide him with a balanced diet.

“Freddie has lost the excess weight he was carrying and is looking and performing the best he ever has!” explains Joanne. “Freddie can be crabby and argumentative, but we have seen real improvement in his behaviour since changing his diet. He has more energy, is more forward going off the leg, and appears less grumpy”.

As Ulser Lite is low calorie, Freddie can have a larger quantity which provides him with more fibre and chew time as well as keeping him occupied for longer. Increasing the horses chew time helps promote more saliva production which in turn helps with buffering acidity in the horse’s digestive tract.

“Freddie finished the competition season placing 9th in the Amateur Finals at Aintree, his best result to date.” 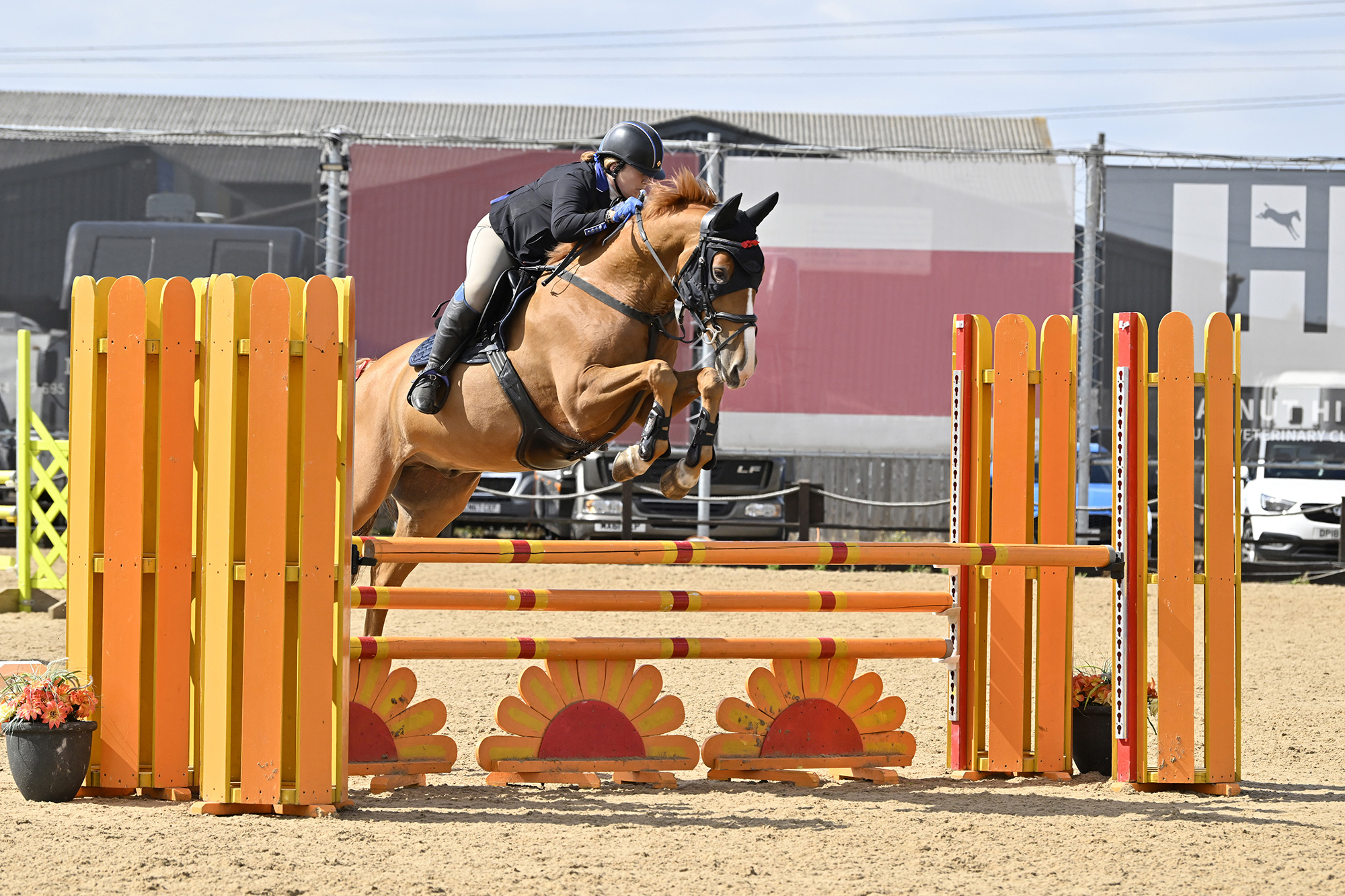