A whirlwind week ending up on the podium

Posted on 30th May 2019 and written by Lucy Jackson

So something of a whirlwind week with a very happy ending! We ran three horses Intermediate at Aston on Wednesday for one ribbon and two others had happy outings. I then whizzed up to Royal Windsor to support Harry in the musical drive that evening and spent a very enjoyable morning on Thursday watching all the action unfold. Friday I ran four novices and Emelia took Willy and we came home with 5 double clears and 4 ribbons. So leaving a happy gang at home Evie, Emelia, Superstition and I set off for Chatsworth on Saturday. My main aim was big arena exposure to see how our Bramham preperation was going. It would seem that “going well” was the answer. Despite taking a minute or two to adapt to the very soggy going in the main arena, Superstition produced some of his best competitive work to date. I was initially disappointed with my score of 31 but watching the replay the jockey rode two poor halts and two poor pirouettes, so they proved expensive! 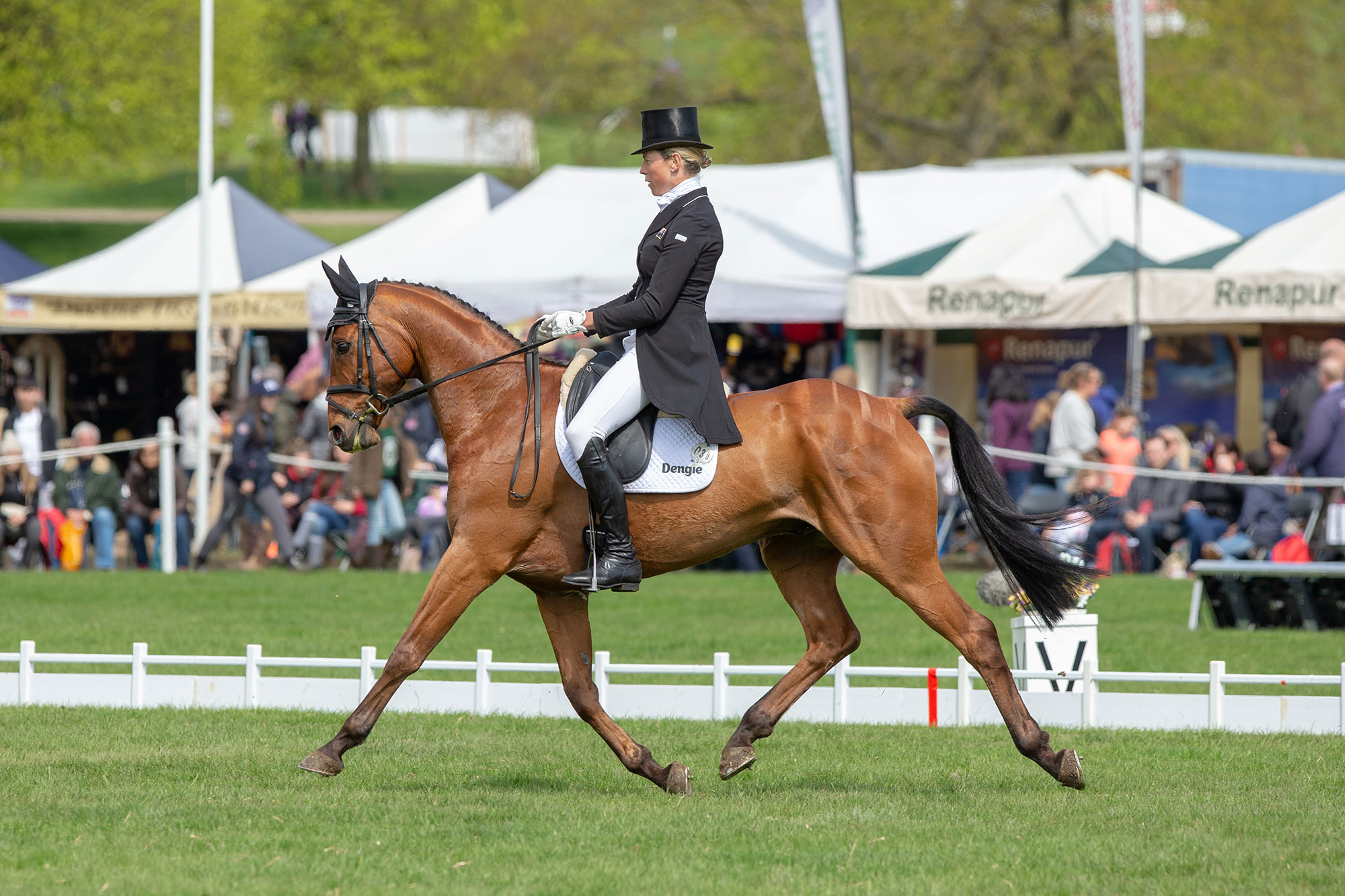 Show jumping on Sunday was as usual at Chatsworth causing plenty of trouble. I think the close proximity of the fences to the spectators, plus the skinny poles and on this occasion variable going all posed different challenges. Stinky nailed it I have to say and gave me maximum effort for a great clear round. This drew us from 11th after dressage to 4th after SJ. The XC is always decent at Chatsworth and the effect of running reverse order, against the clock where every second counts adds extra pressure. Indeed 5 out of 25 starters took uncharacteristic tumbles. I am not known for my speed, but had a wonderful round on an incredibly talented 10 year-old at just his second 4*. Retrospectively I could have saved a second or two here without him feeling the pressure, but overall I was absolutely delighted with his performance to come 3rd in an incredibly competitive first leg of the Event Rider Masters. 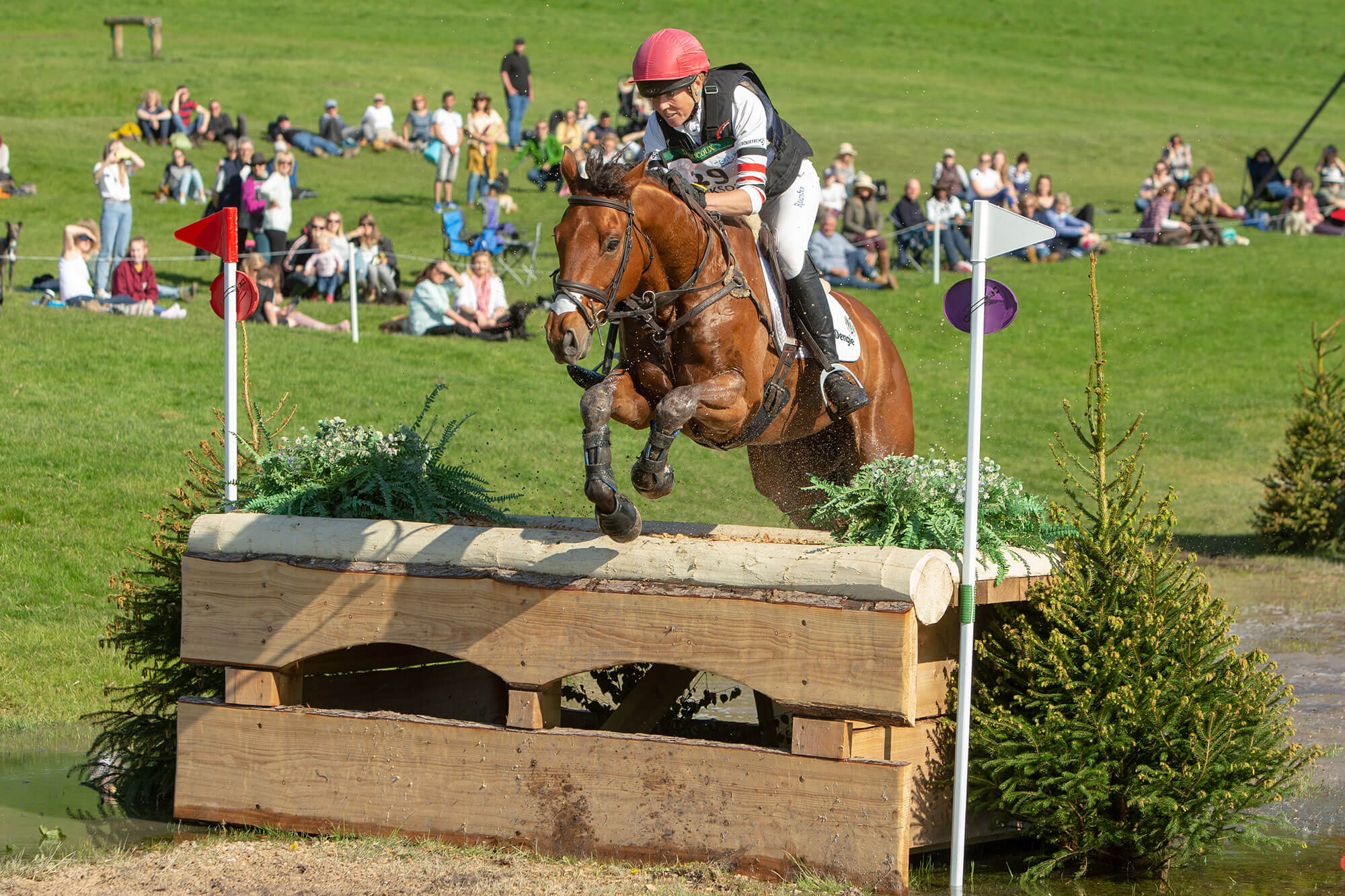 I was so proud to be on a podium and even more deserving was the ever supportive Gillian Greenlees who has been a part of our family for 12 long years owning various 4 legged friends! Thank you so much to the ERM organisation and Chatsworth for such a great show and for making a class like this happen, massively appreciated by us all in particular my darling Dad who wasn’t well enough to be with us in person and loved the coverage! Onwards to Bramham! 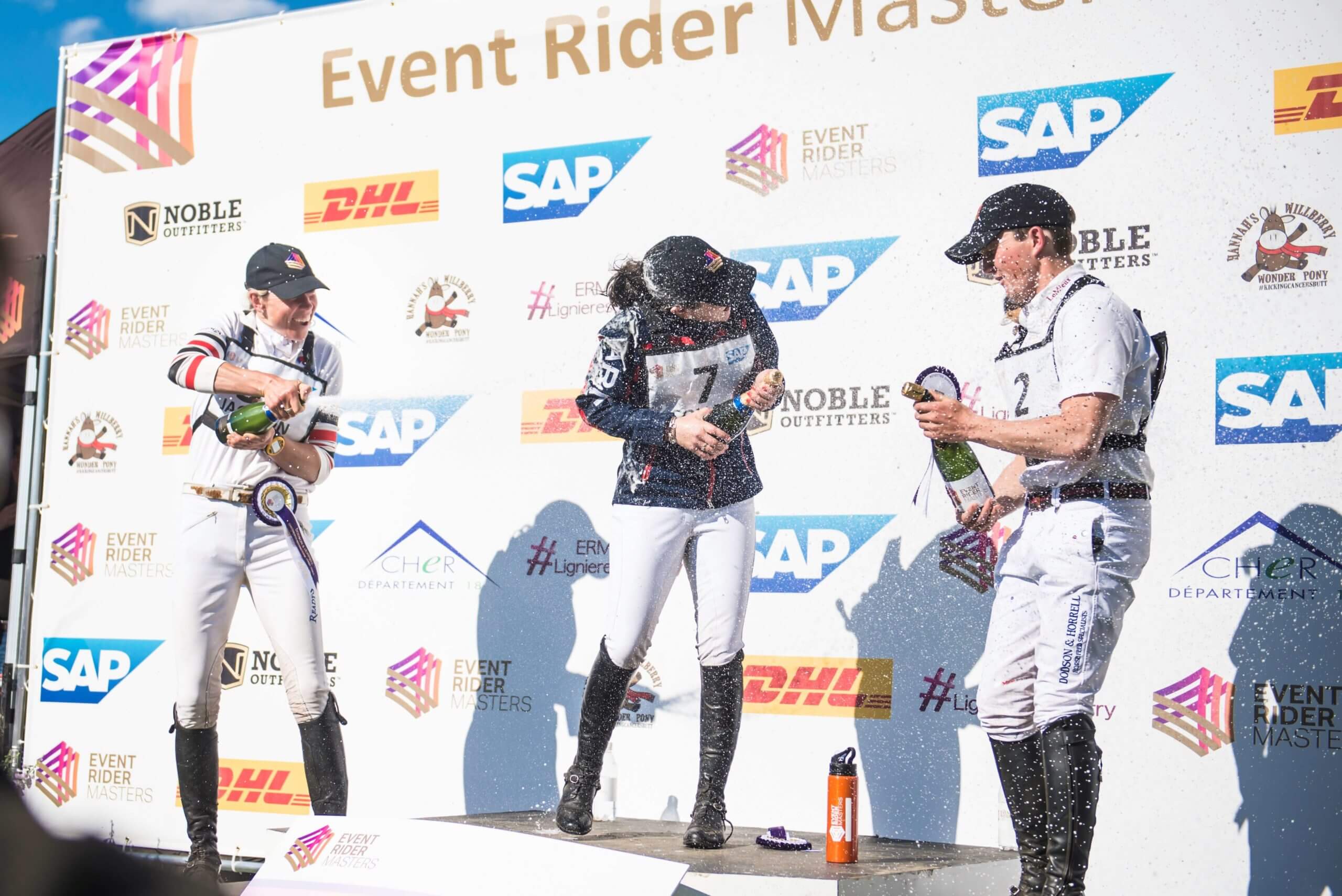 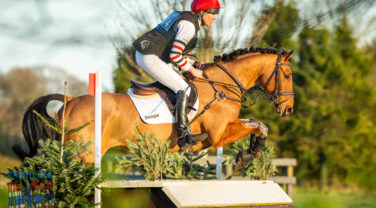 A fantastic week with our varied team

We’ve all known horses long enough to know that it doesn’t always go according to plan. So when it does, enjoy it! We’ve had something of a fantastic week with our varied team!