Iggy makes it to the BD Nationals

Posted on 25th August 2020 and written by Hannah Esberger

August has been a busy time for me…Coaching Senior BD camp, to and fro to Pony Club camp over two weeks, and then Junior BD camp. Delilah and Joey did so well, 2nd in the D squad with 70% and then Molly achieved 89% with Harry in the C squad. I was so pleased, as it was their first outing together…then we were finally off to the Nationals!

It was a very different Nationals, but the organisation did superbly well. Only one person was allowed per rider, and there were no spectators allowed other than the people there competing. On the day we went we were very lucky with the weather.

You had to book a slot to exercise with only 6 at a time allowed, and as you could not do arena walks, I decided to try to get a slot in the arena next to the completion arena. So Monday night we headed down to the working in and Iggy had a complete attack of stage fright…waving his legs higher then even he thought he could go!!! Not a great confidence giver, but I was okay with the fact that he has only been out 6 times and everything was so new to him, if I could just get him round and have a good experience! We were last to go (what a draw), he was really very good and never let me down. He just kept with me, ignored the TV cameras and speakers, but sadly 2 of the judges did not like the modern music which was costly as it is times 4. We scored 72.6% coming 9th.

We had a fab response on Facebook with people loving it (as it was live coverage) so that was wonderful. We are off next in Sept to qualify for the 7yr old young horse class which is Advanced Medium – a big jump from novice music, but he is coming on so fast. 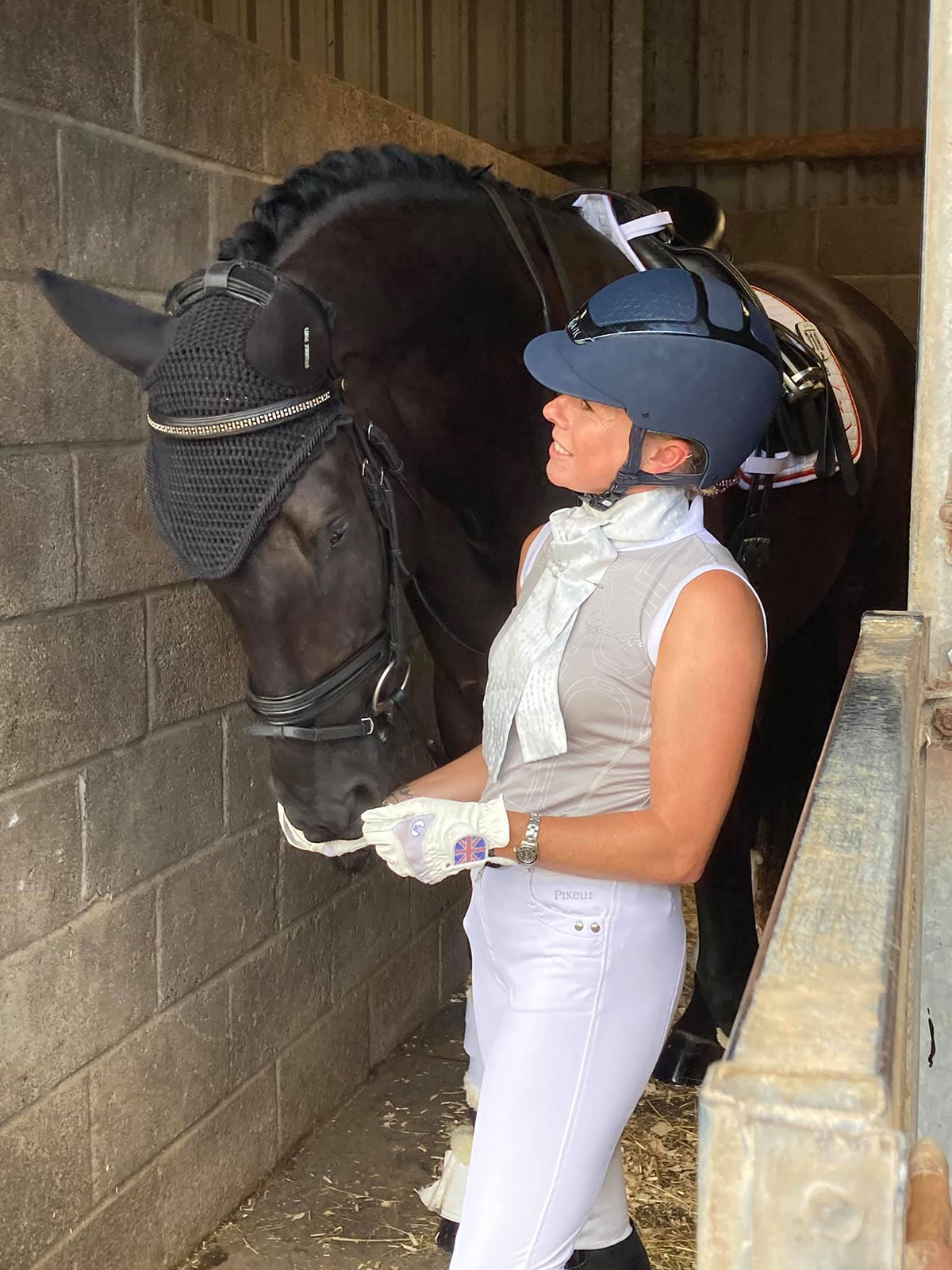 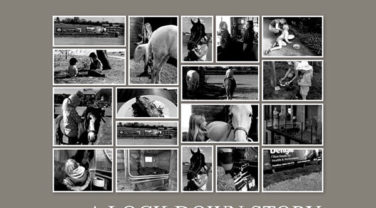 The virus has made us all aware of things we take for granted.  I have so missed teaching my clients and watching their progress and the worry of my family staying healthy, but on the positive side, the weather has been lovely and I have had time to do things I cannot normally do without the stress of time.