All About Micronized Linseed

Posted on 4th September 2020 and written by Katie Williams

Micronized linseed has become a popular feed for horses. Fifty years ago, linseed for horses was in the form of a linseed mash and horse owners had to boil it for hours themselves. Today, micronized linseed is a much more convenient option and it can be fed as a straight or included in horse feed as an ingredient. But what is linseed and why is it so popular?

Linseed is often grouped with other “oilseeds” such as rape which is a brassica and soya which is a legume. Although from different plant families, all produce seeds from which useful “vegetable” oils can be extracted; linseed oil benefits include good levels of omega 3 fatty acids in a concentrated form which produces exceptional coat shine. In the case of both linseed and soya, the whole seed or bean can be micronized which is a form of cooking that makes them more digestible for the horse. Soya is often flaked and used in mixes to provide a high oil feed ingredient and both linseed and soya can be ground to produce a meal which is often included in cubes. Linseed meal is also a popular straight feed that can be added to the feed separately. 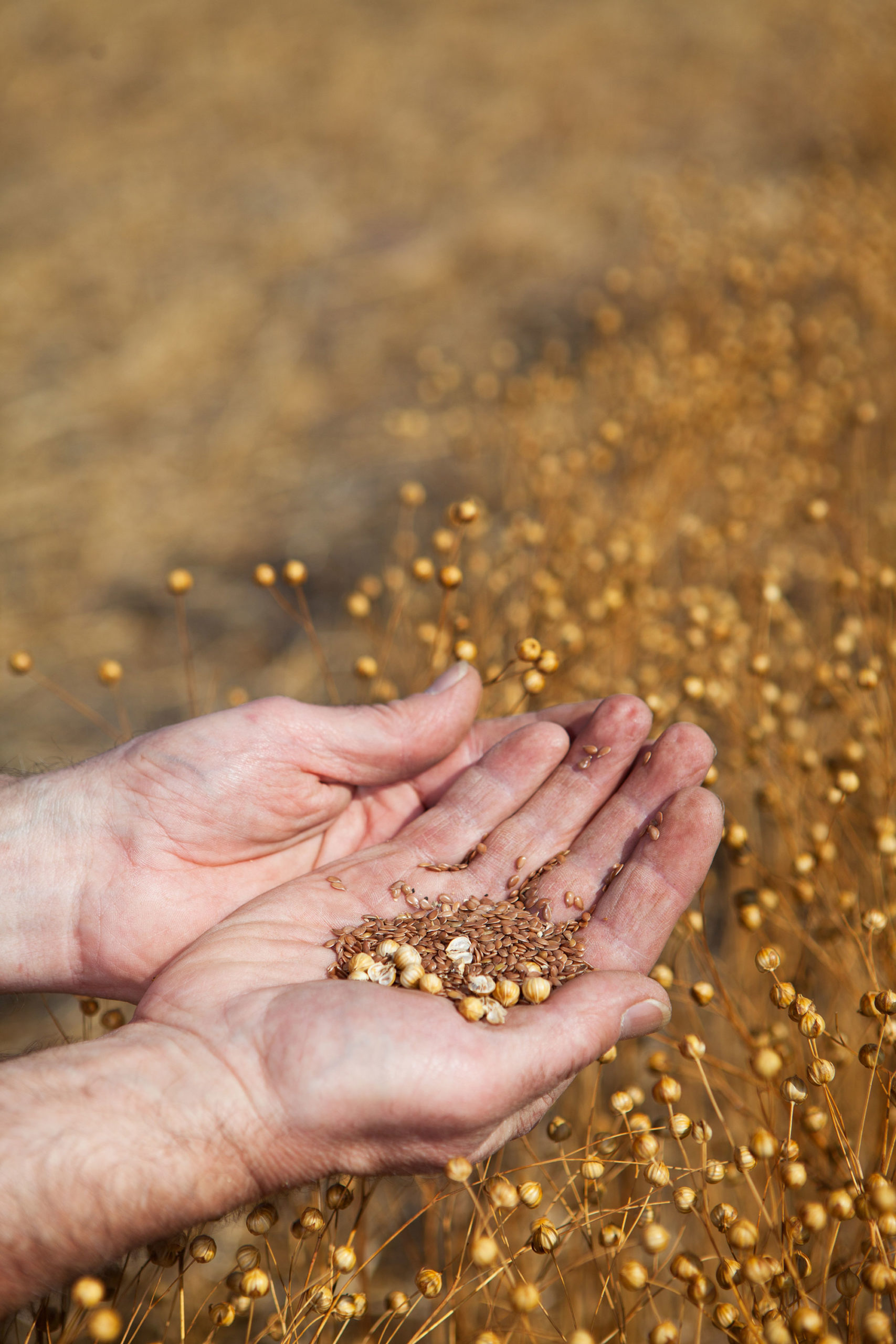 Benefits of micronized linseed for horses

The main benefit of micronized linseed for horses is as a source of omega 3 fatty acids. If you would like more information about what omega 3 fatty acids actually are then there is some extra information below. What you need to know about their importance to the horse is that they help counteract the higher levels of omega 6 in many horse’s diets brought about by feeding cereals found in mixes and cubes.

It is generally accepted that high intakes of omega 6 fatty acids put the body in an “inflammatory” state which is linked to diseases such as arthritis. Humans are encouraged to eat oily fish twice a week to increase their omega 3 intake and offset the omega 6 levels consumed in bread, pasta and other cereal foods. Linseed is rich in non-marine omega 3 fatty acids and so many people prefer it for both themselves and their horses. It is important to note that the form of omega 3 from plant origins requires the body to “process” it more than the omega 3 from marine sources such as fish but it is still a useful source and is most definitely better than nothing!

If micronized linseed is fed in larger amounts to horses then because it is high in oil it will provide a higher level of energy (calories) and so is useful for promoting weight gain. Oil is a source of slow release energy and so shouldn’t result in over-excitable behaviour. 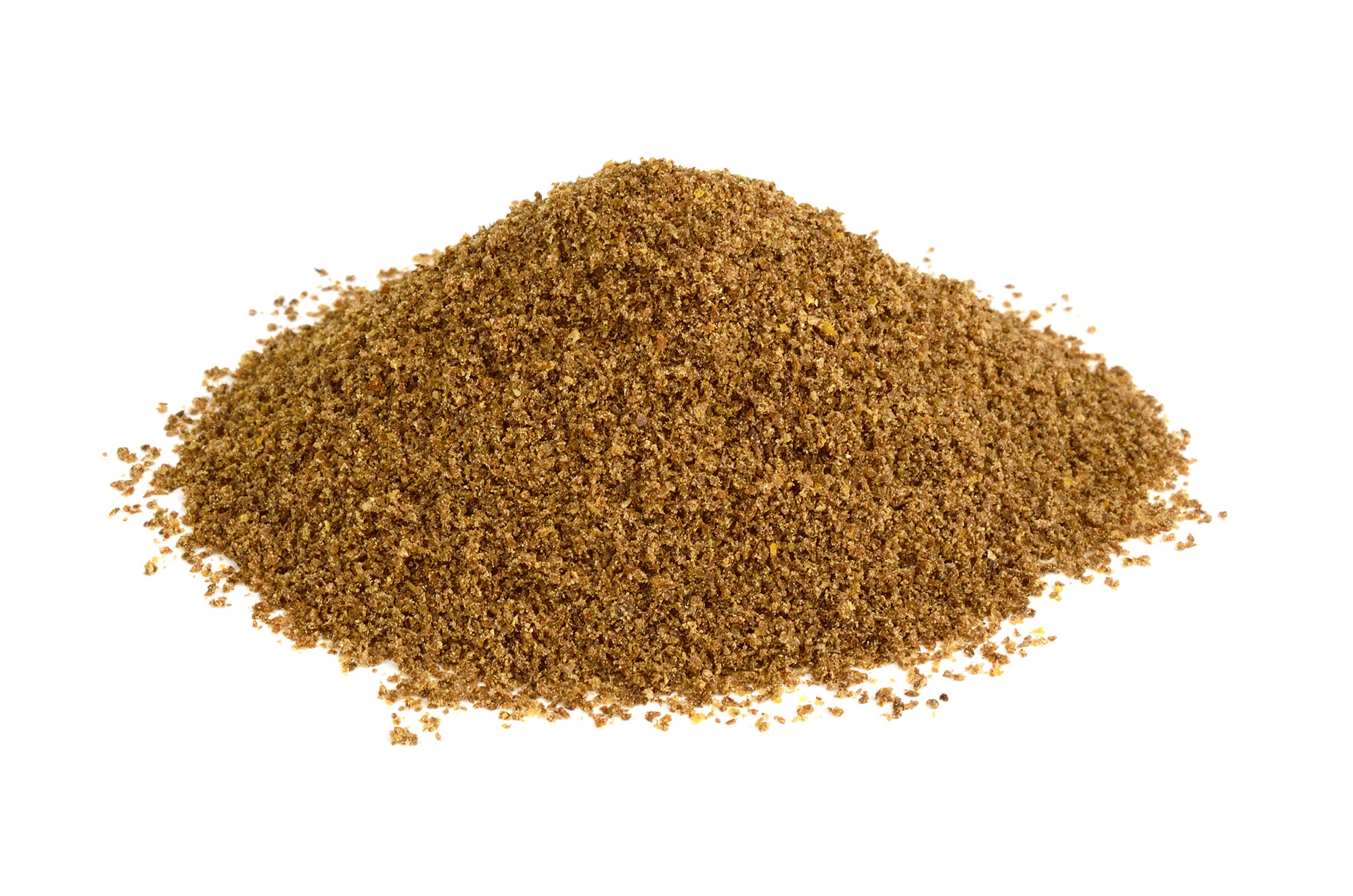 Using linseed as a mash

There can be around 50 litres of water in the digestive system but this is significantly influenced by diet. In addition, meal-feeding has also been shown to result in transient dehydration in the gut. Although it has not been explored whether feeding a mash is sufficient to offset this shift in fluid, for horses that are travelling, competing and that are in hard work, a mash is likely to be beneficial in aiding overall hydration status. It is also a great way to tempt fussy eaters.

What are essential fatty acids?

As the name suggests, essential fatty acids must be supplied in the diet as the body can’t synthesise them itself.

For further advice on linseed for horses or to receive a personalised ration plan for your horse call the Dengie Feedline on 01621 841188 or click here to complete our Feed Advice Form.

Formulated for horses and ponies in work or those with increased nutritional requirements, to be fed alongside any Dengie fibre feed. 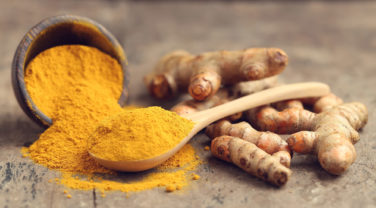 Believed to have medical properties, turmeric is becoming more popular in its use for horses. Find out more about turmeric for horses here.