Posted on 24th July 2015 and written by Claire Akers

Gizmo is a nine-month-old foal. He was found in February 2015, abandoned without his mother and left to die on the side of the road. RSPCA inspectors rescued Gizmo and immediately took him to Catley Cross Veterinary Clinic. Gizmo was hypothermic, dehydrated and had collapsed – this poor foal was close to losing his life. He was not strong enough to stand and needed intensive veterinary care.

His long road to recovery initially involved a high-fibre diet, which had to be introduced very gradually due to the extent of the malnutrition.  For the first two weeks, Gizmo was on a drip but, once he was capable of eating solid food, Dengie Performance+ Balancer was added to his feed to provide the vitamins and minerals that he required.

Gizmo’s liver was damaged, which meant he needed a specialised diet to ensure he was getting adequate nutrition to support weight gain and growth whilst limiting the stress on his liver.

The key to Gizmo’s diet was digestibility – the diet suggested by the Dengie nutrition team contained good quality fibre sources that were easy for him to break down.

There was real concern in the first few weeks after Gizmo’s rescue because he was so unwell and actually lost weight. However, four weeks after his rescue, Gizmo’s feed was changed and gradually increased. He was put on the following diet plan: 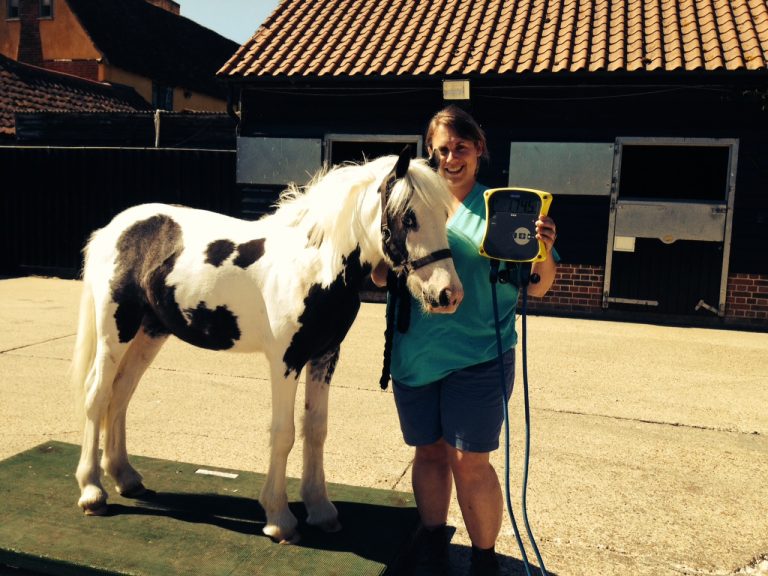 Since then, Gizmo has gradually gained weight and has gone from strength to strength. From the time that he was rescued, he has gained 82.5kg – this is a massive 89.7% of his body weight! 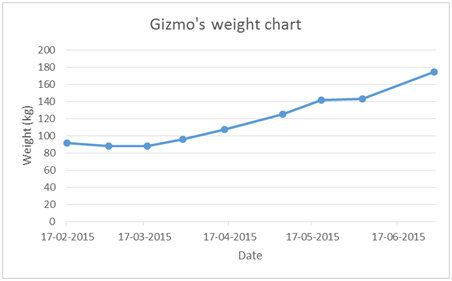 Gizmo has now changed onto a maintenance ration. He is now fed Dengie Hi-Fi Original (300g) and Performance+ Balancer (300g) per day. His feed is split into a morning and evening feed.

Dengie Hi-Fi Senior is a highly digestible, high-fibre feed that is suitable for all horses and ponies! 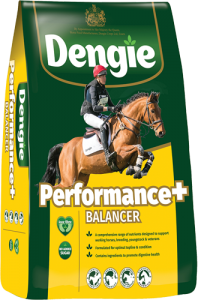 Dengie Performance+ Balancer is formulated for horses and ponies in work or those with increased nutritional requirements. 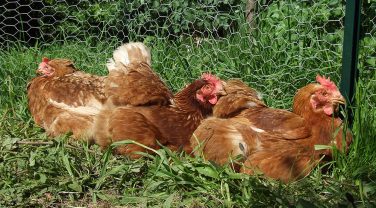 Charlotte, Elizabeth and Diana came out of their colony farm on May 2nd, the same day the nation welcomed the latest addition to the Royal family. These 3 plucky ex-colony girls are looking for a ‘royally’ good home, but a Peckingham Palace is not required!